Jose is a Filipino award winning actor, presenter, dancer, philanthropist, avid watch collector and big family man! In other words, a man of many talents!

Over his illustrious career, he has taken home at least 10 awards, including “Best film Actor” at the Box Office Movie awards and the Metro Film festival awards, and received over 20 nominations and wins at the annual FAMAS.

He was ranked at the Cosmopolitan magazine’s list of bachelors, and chosen among the top 5 Sexiest Men of the World by the E! Entertainment network. Recently he has had a string of hit blockbuster movies throughout Asia, including “Sid & Aya” grossing 140 million in its 3rd week. It’s fair to say Mr Dantes is is an accomplished man, and we are honoured to have him as one of our Creux Ambassadors. 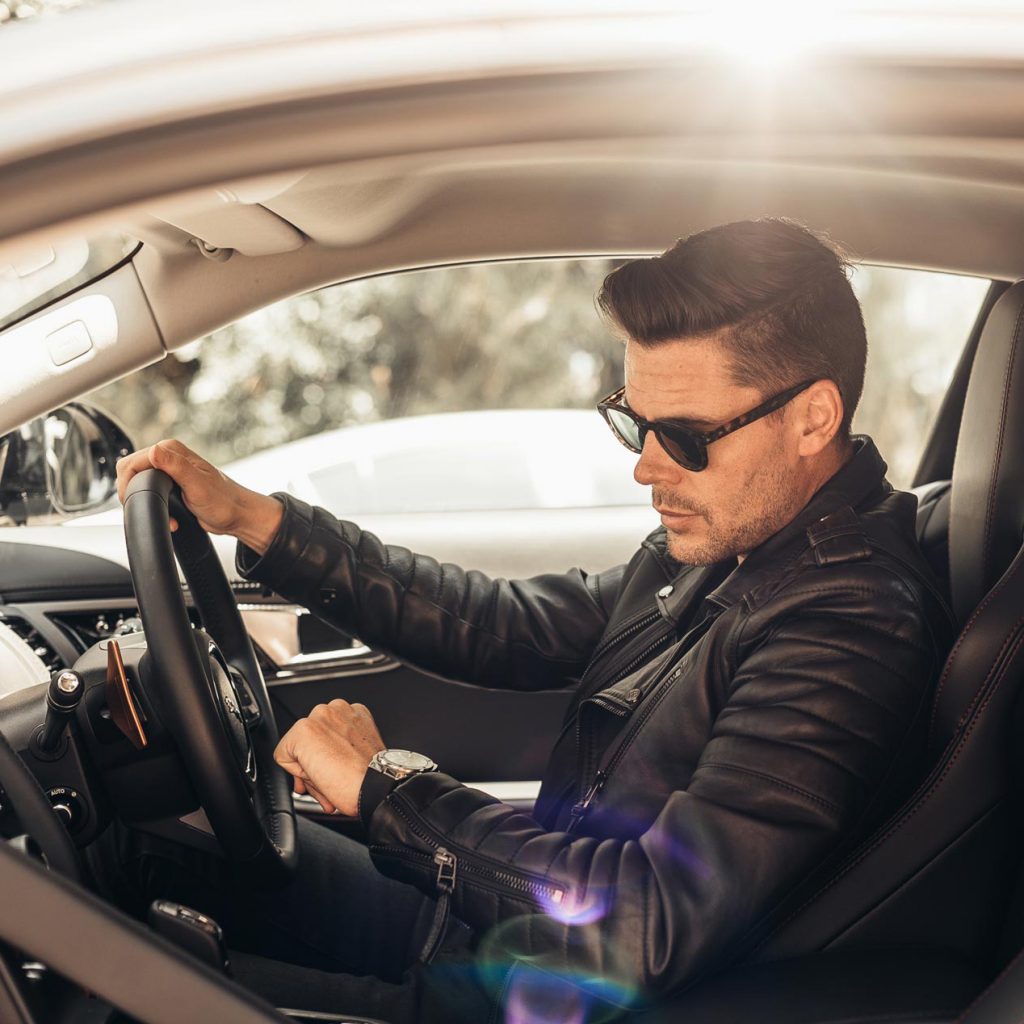 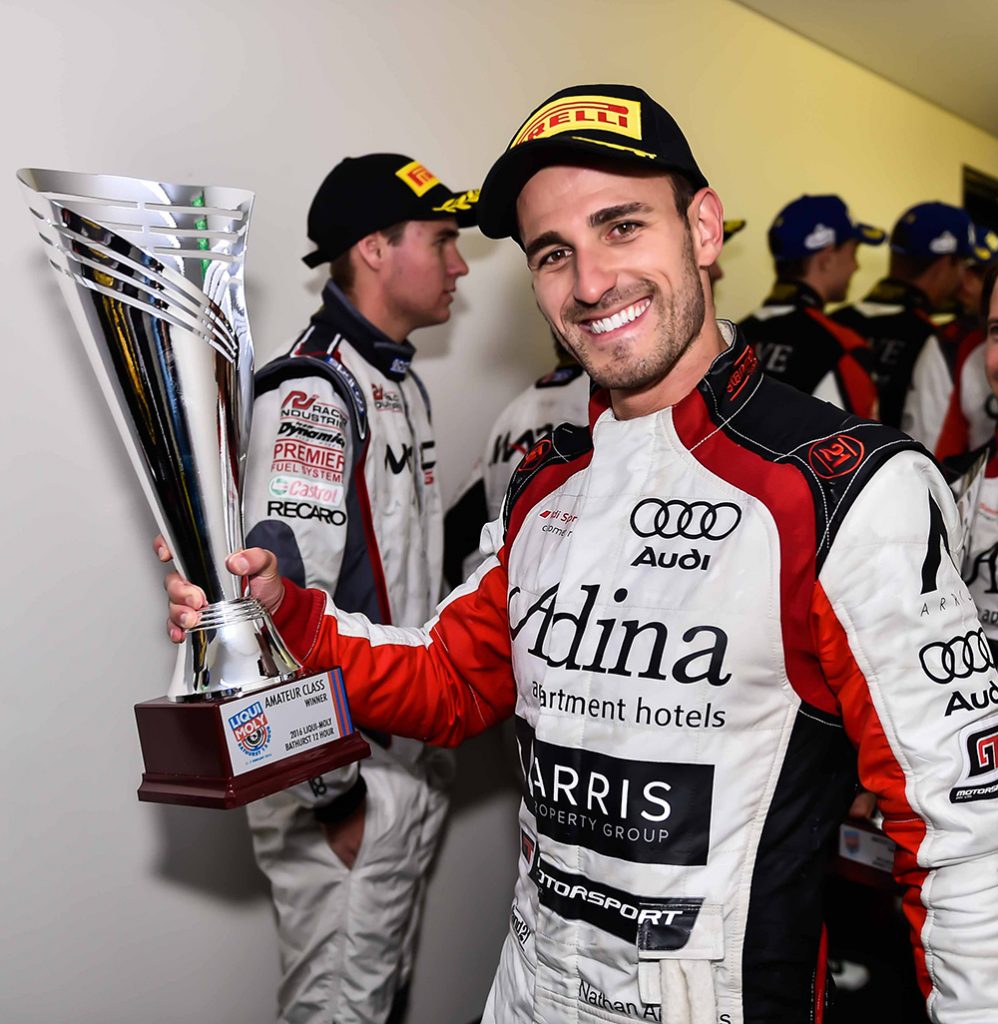 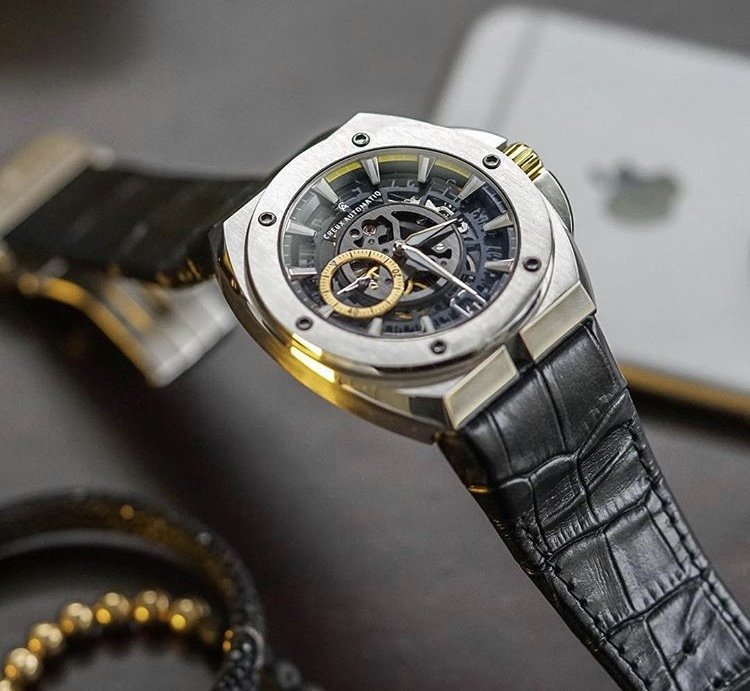 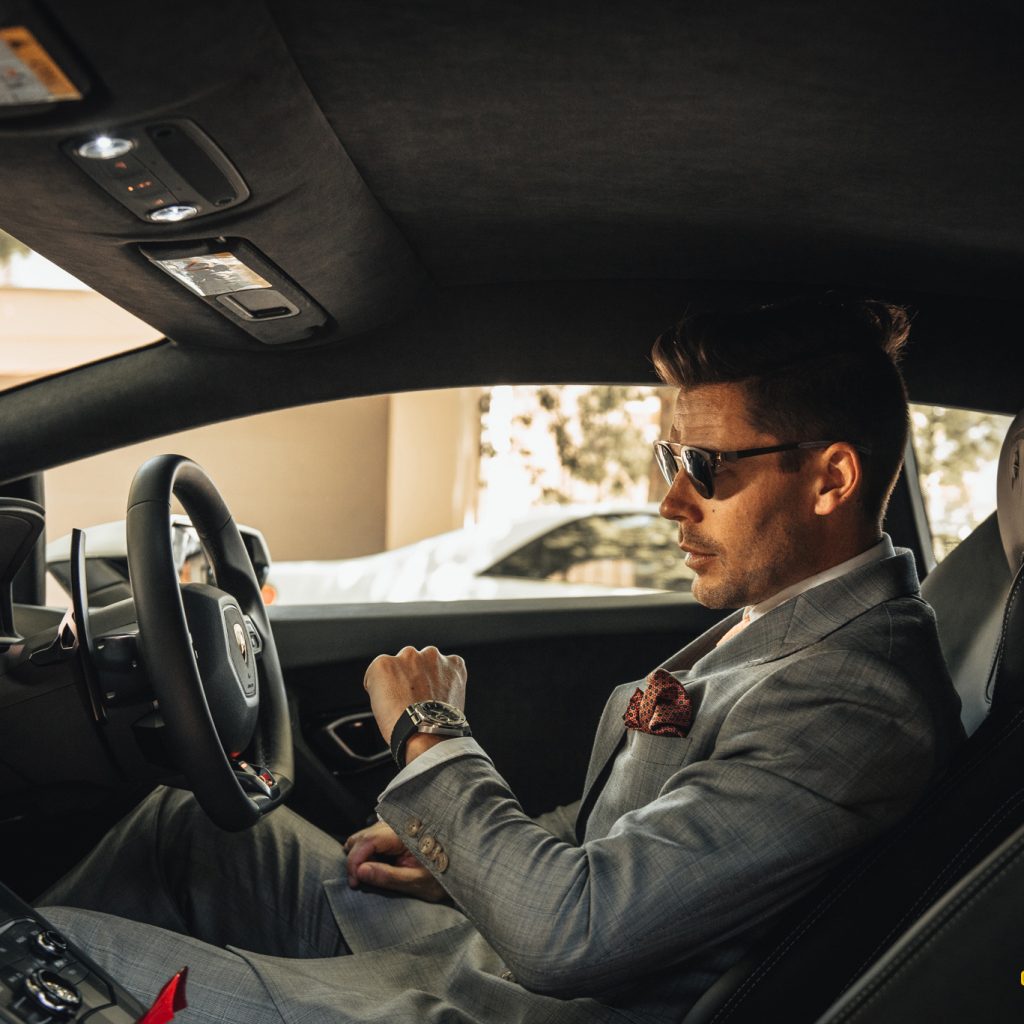