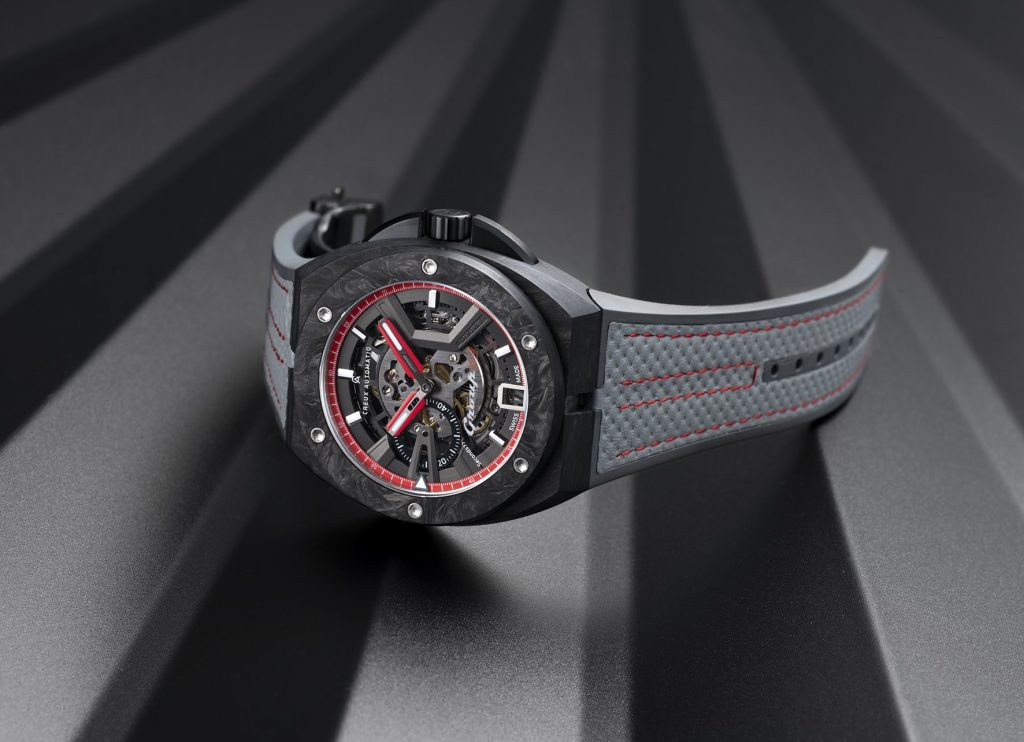 Here at CA we are always on the lookout for like minded groups or brands that share the same adventurous DNA as we do. Those who like to push the boundaries of expectation and the limits of possibility.

So when the opportunity to collaborate with the renowned Group 63 car club arose, we had to make it happen.

For those unfamiliar with Group 63, they are the world’s largest group of AMG owners. The club originates from Dubai and was founded by Khalid al Mulla in 2009. It includes members of Dubai Royalty, such as honorary member The Crown Prince of Dubai.

There is basically one requirement – you must own a AMG Series vehicle – the top-pedigree cars produced by Mercedes. The group currently has 200,000+ members, and holds around 50 world records. Records like the world’s most expensive hypercar event, known as the ‘Super Sprint UAE’, with 178 vehicles coming in at a combined value of over EUR 152 million in 2016.

Recently we sponsored an event in Dubai, hosting the largest group of AMG G-Class wagons for a drive day.

Check the video out below.

To celebrate this collaboration we produced a model for the Group 63 team.

Avid fans of our Ghost V3 edition, they requested an all forged carbon model, with the red racing accents.

Below are some images of the model. 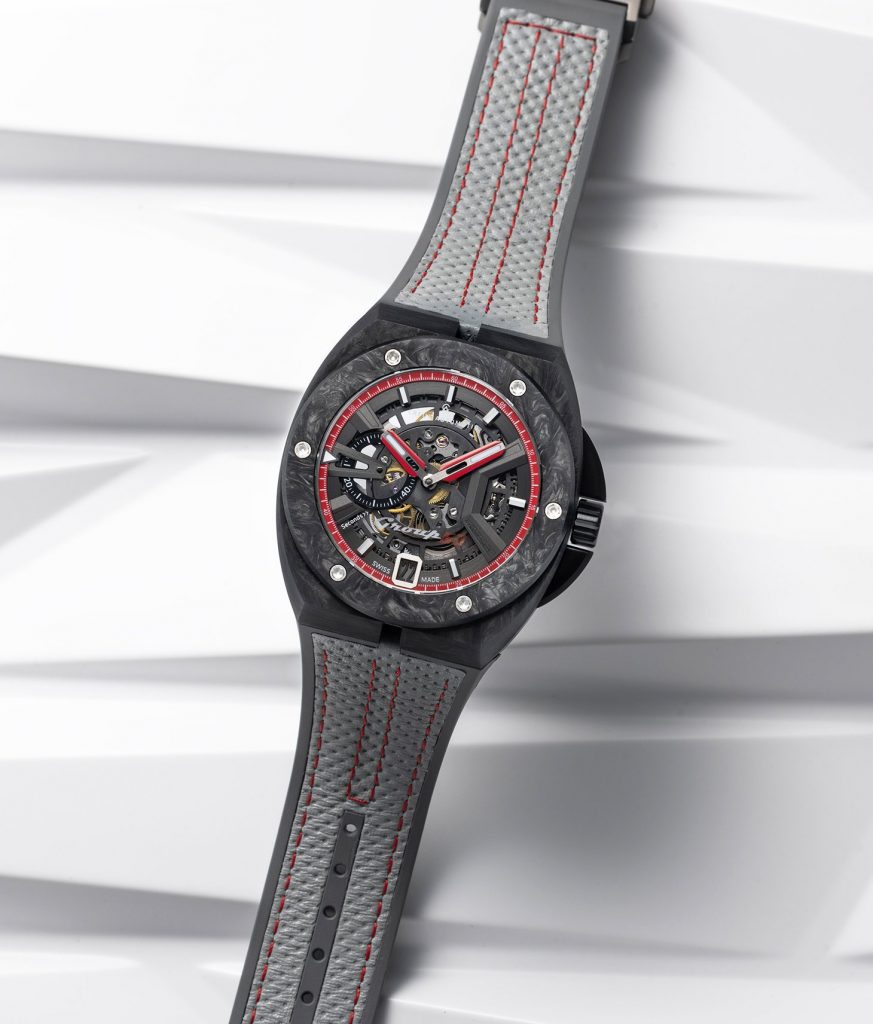 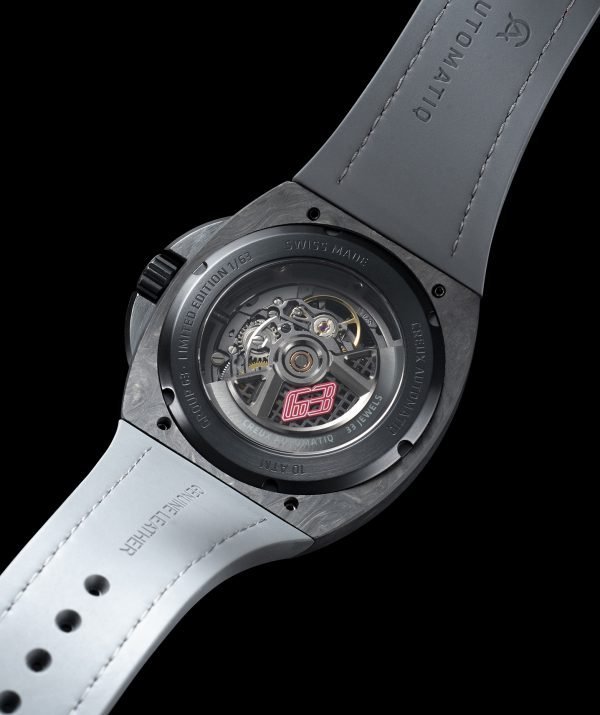 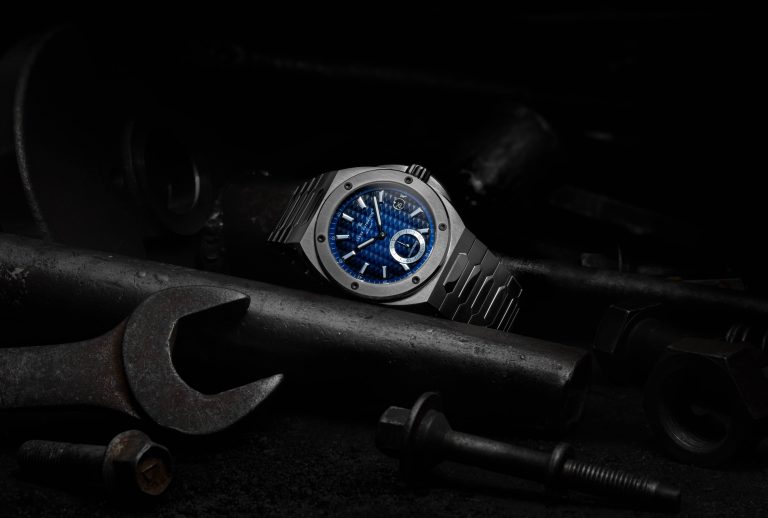 Are you living in the UK, EU or KSA? Every Creux Automatiq timepiece is hand-made and tested in in by 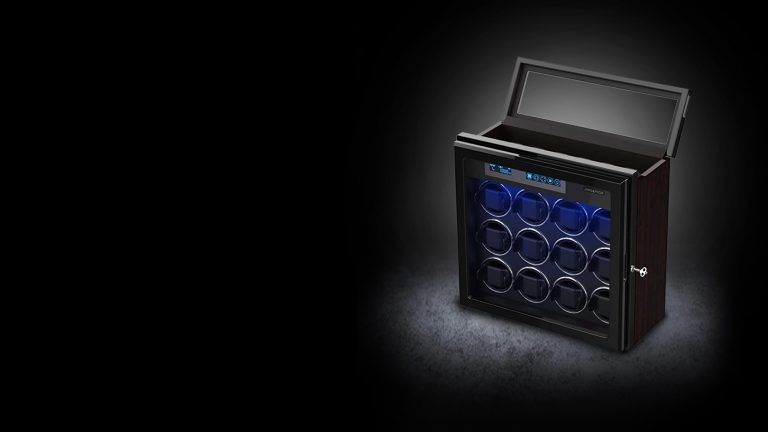 THIS COMPETITION WAS COMPLETED AND DRAWN ON 31ST JUNE 2021 Let’s face it, we all want one of these watch 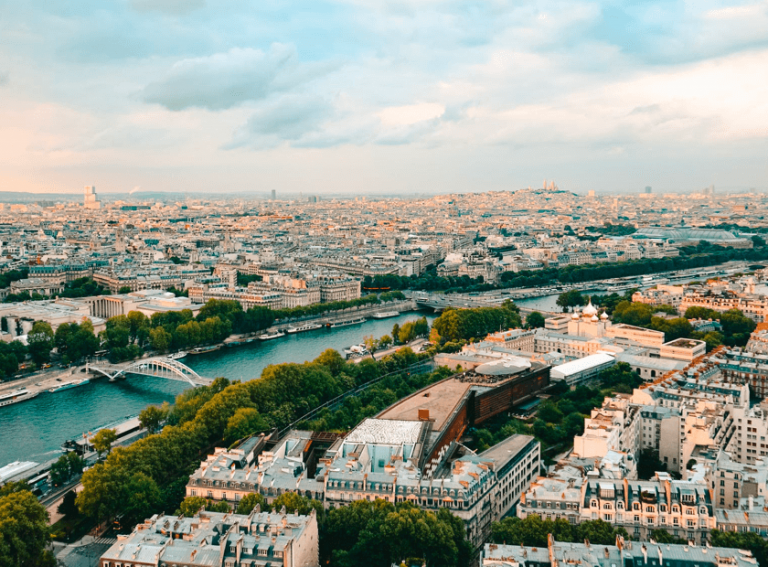 Reviews from around the world

The Creux Automatiq brand has become well established on the international stage since its conception in 2015. Professionals and connesours 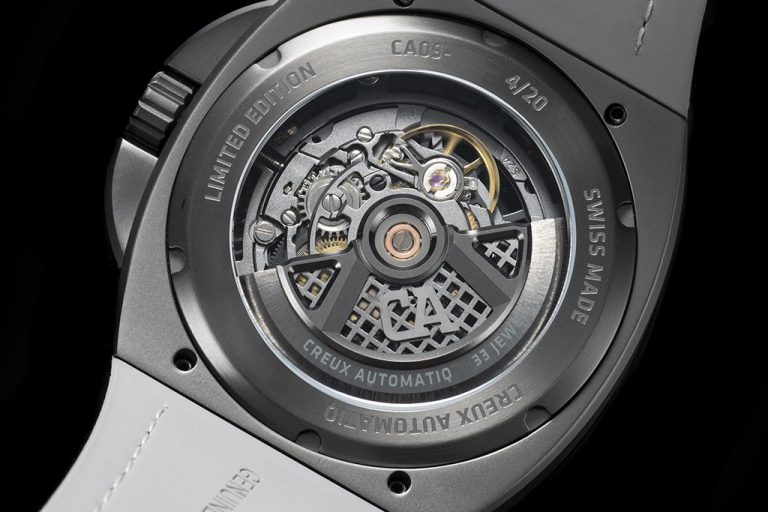 What makes our watches tick?

What do you tend to look for in a timepiece? Is it the movement within? The dial design perhaps? Or

Continue reading
BACK TO ARTICLES